The Larrabee Center had its beginnings operating the Bremer County Care Facility on Highway 63.  The location itself began as the “County Poor Farm” which was a communal farm for the poor.  In 1952, a new building was constructed on site as the purpose shifted more towards helping people with disabilities.  In 1989, the Bremer County Care Facility became a private, non-profit agency, no longer associated with the county.  The agency officially changed its name to The Larrabee Center, Inc. in 1994 as a result of a staff contest.  Larrabee reflected the agency location on the stretch of Highway 63 named Larrabee Avenue after Governor Larrabee.  This was also fitting as Governor Larrabee had a disability that created barriers in his life which he overcame. The new name’s acronym, TLC, also represented Tender Loving Care, echoing the staff’s concern for client’s care.  In 1998, the agency purchased property in Waverly and Shell Rock to encourage community living with its clients.  The following year, the care facility was closed and all operations transitioned to community based settings.

The Vocational Program began at the Residential Care Facility in 1992 serving 6 individuals, and expanded to the basement of St. John’s Lutheran Church in Waverly. In 1994, it relocated to Willow Lawn Mall, and began processing goods for sale in a thrift store which would open in June, 1995.  Larrabee Vocational Center, moved to Collegetowne Plaza in 1996 in order to merge processing operations and the Thrift Store to one location. Services expanded to include Facility Work Site Assessments in 2003, ID Waiver-Pre Vocational services in 2005, Pre Vocational Habilitation services in 2010. LVC implemented job readiness classes in 2009, and in 2010 LVC added a second shift for clients at Trinkets & Togs with less staff supervision as a way of transitioning clients into community employment. LVC has maintained CARF accreditation since 1999 and serves over 50 clients per year. In 2014, Enclaves and Integrated Employment Internships were introduced as an opportunity for clients to gain experience working in the community while maintaining vocational supports.  In 2015, Supported Employment services including Job Development and Job Coaching were added to the menu of services offered. In 2016, the program name was changed to Employment Support Services (ESS) as part of the agency’s response to the state’s employment redesign.

Trinkets & Togs Thrift Store opened in June of 1995 in order to provide work to clients receiving services with LVC.  The store was located in a small building on East Bremer Avenue. Goods were transported daily from LVC which was located at Willow Lawn Mall.  Trinkets & Togs moved to a larger building located in Collegetowne Plaza in 1996 where clients could process goods in the adjacent space and become more active performing store functions like clerking, stocking, and janitorial functions.  In 1997, Trinkets & Togs expanded to an additional 3,000 sq. ft. and held the first annual fashion show in 2003. In 2007, Trinkets & Togs opened a second store in Parkersburg but unfortunately it was destroyed in a tornado in May 2008.  Meanwhile, during the summer of 2008 the Waverly store provided crisis assistance to 167 flood and tornado victims. In 2012, another Trinkets & Togs was opened in Grundy Center, and TLC continues to explore new markets and opportunities for clients. In March of 2015 a new iPad based cash register system was introduced at the store in order to train clients on current technology. In November 2018, a third thrift store location opened in Cedar Falls.  It is noteworthy to mention in 1995 we held an internal contest to name the store and a client came up with the name Trinkets and Togs.  The name represents items sold at the store.

TLC began providing Supported Community Living (SCL) services in Waverly utilizing one of the properties TLC purchased in 1998.  In 1999, TLC expanded the program to Shell Rock as a result of closing the Care Facility.  At this time, the program was serving 15 clients.  New services under Medicaid were added in 2000 for persons utilizing the Elderly Waiver and in 2001 for persons with Chronic Mental Illness.  In 2003, services were added under the Intellectual Disability and Brain Injury Waivers.  The entire program was renamed Community Support Services (CSS) a year later.  In 2006, TLC built a completely accessible duplex to provide more affordable housing for persons with disabilities.  A transportation service also began that year which provided free transportation once per week for persons with disabilities or those over age 50 to businesses in Waverly. The CSS program continues to maintain accreditation for all of its SCL services and now serves more than 80 clients annually in Bremer, Butler, and Grundy Counties. 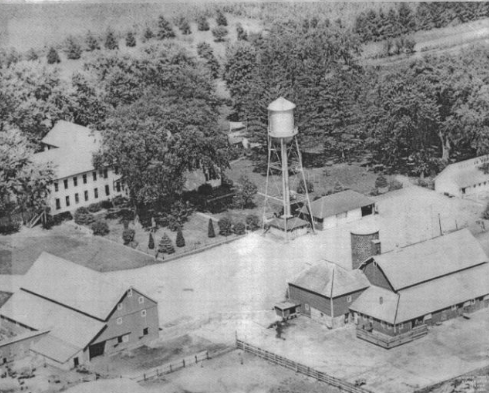 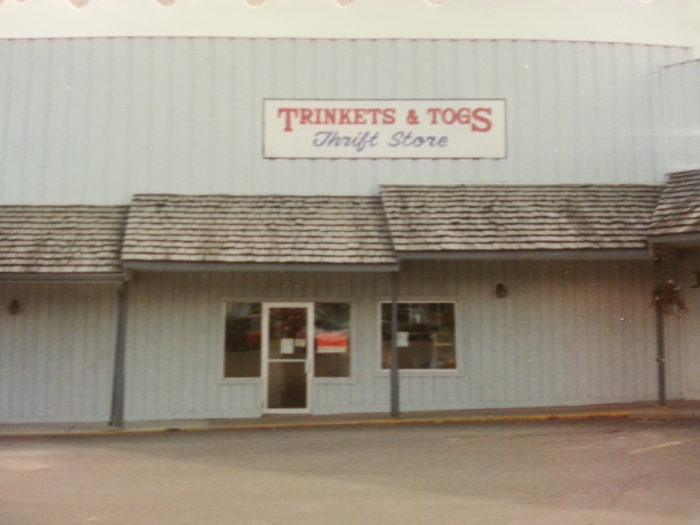 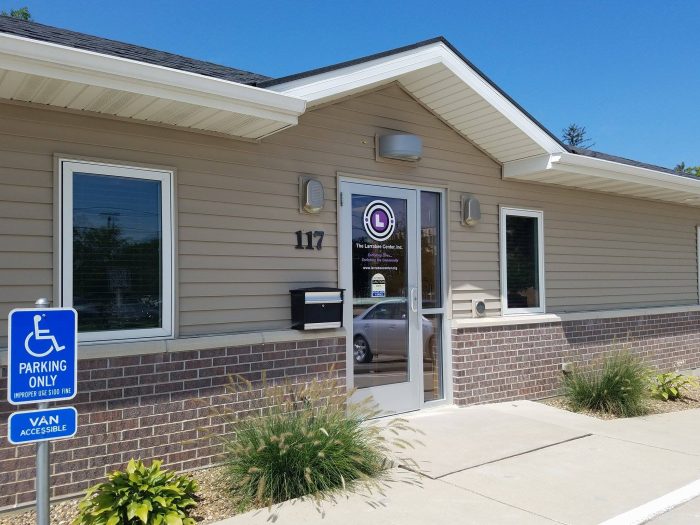 Stay up-to-date with our quarterly newsletter!